The shareholders’ meeting resolves on the process for election and remuneration of board members and auditors. The AGM 2022 adopted an instruction for the Nomination Committee which applies until further notice.

The main duties of the nomination committee are to nominate candidates for the positions of chairman of the board and other members of the board, and to submit proposals for fees and other remuneration to be paid to each of the board members. The Nomination Committee’s proposals are publicly announced no later than on the date of notification of the AGM.

Shareholders who wish to present proposals to the nomination committee are welcome to submit them by email: nominationcommittee@nordicwaterproofing.com.

Mats O Paulsson, chairman of the board of directors in Nordic Waterproofing Holding AB, is co-opted to the Nomination Committee.

In all the nomination committee represents 21.7 percent of the total number of shares in Nordic Waterproofing Holding AB, based on the ownership data as per 30 September 2022. 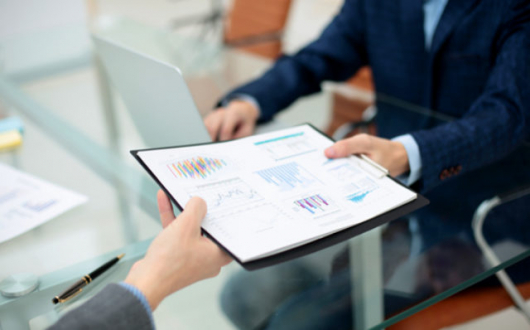