The company name is Nordic Waterproofing Holding AB. The company is public.

§ 2 The seat of the board of directors

The registered office of the board of directors is in Helsingborg.

The objects of the company shall be to conduct, directly or indirectly, research, manufacture, sale and distribution of construction material products and thereto related services and other related activities, including owning shares in other entities and providing loans or financing to other entities in the group.

The board of directors shall consist of not less than four (4) and not more than eight (8) directors without deputies.

§ 7 Notice of a general meeting

Notice of a general meeting shall be made by means of advertising in Post- och Inrikes Tidningar (“the Swedish Official Gazette”) and on the company’s website. At the time of the notice, information that notice has been given shall be announced in Svenska Dagbladet.

§ 8 Participation in a general meeting

Shareholders who wish to participate in a general meeting must notify the company of their participation no later than the date specified in the notice of the meeting. The latter day may not be Sunday, another public holiday, Saturday, Midsummer’s Eve, Christmas Eve or New Year’s Eve and not earlier than the fifth weekday before the meeting. Shareholders may bring one or two assistants to the general meeting if the shareholder notifies the number of assistants to the company in the manner specified above.

§ 9 Collecting of powers of attorneys and vote by post

General meetings may be held, except where the company has its registered office, in Stockholm.

The company’s shares shall be registered in a central securities depository register in accordance with Swedish Central Securities Depositories and Financial Instruments Accounts Act (1998:1479).

Adopted by the annual general meeting on 29 April 2021 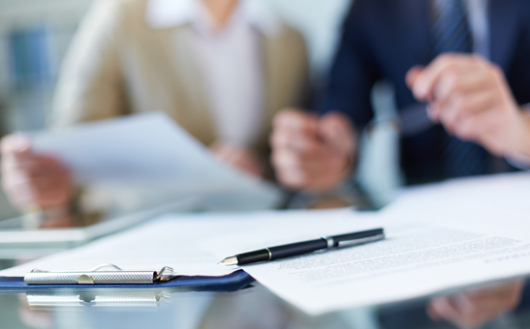