In addition, the board of directors must comply with the Code and Nasdaq Stockholm’s Rule Book for Issuers, as well as other Swedish, Danish and other foreign laws and regulations, as applicable.

Members of the board of directors (other than employee representatives, if any) are appointed annually by the shareholders at the annual general meeting for the period until the end of the next annual general meeting. The Articles of Association state that the board of Directors (not including employee representatives) must consist of a minimum of four members and a maximum of eight members. The Code states that no deputy members may be appointed. The board of directors currently consists of seven ordinary members. 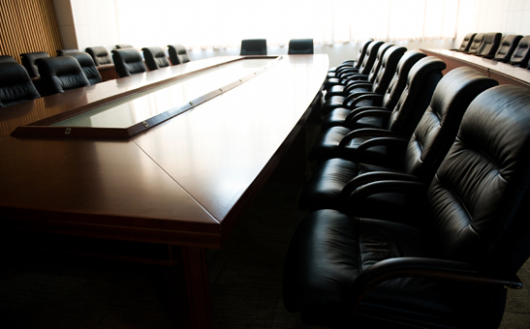